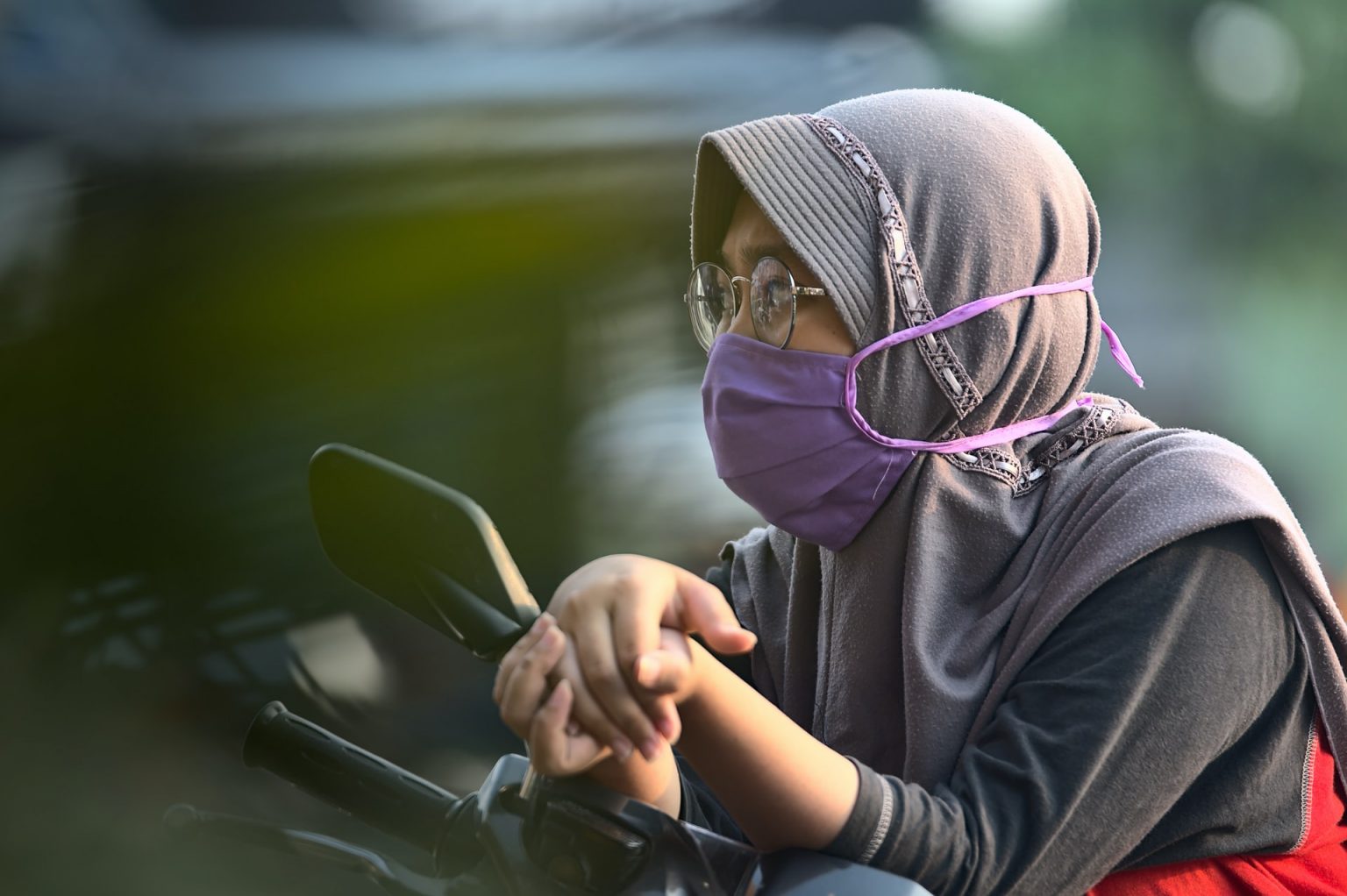 At some points in their lives, people are exposed to illness, unemployment, natural calamities, or other risks. The International Labour Organisation says in 2020 over three-quarters of the world still do not have adequate social protection coverage and over three billion people lack any social protection. They often fall into poverty, economic loss and are more vulnerable to social exclusion.

The status is quite similar in Nepal also. The constitution of Nepal has mandated allowance as the right to social protection for senior citizens, the economically poor, the Dalits, the helpless, people with disabilities, children, the severe disabilities, helpless single women, and endangered caste as per the fiscal programme of the government of Nepal.

The constitution ensures social protection as a fundamental right to reduce poverty and vulnerability in article 34. The Employment Act, 2018, has been issued to actualise a fundamental right ensured by the constitution. The Contributory Social Protection Rules has been implemented to succour for equitable labour relations, poverty reduction, and industrial stability as per Social Security Act, 2018. Considering the significance of social protection, the government of Nepal has announced Mangsir 11 every year (November 27 this year) as the Social Protection Day.

Social protection is a universally agreed fundamental human right and the latest invention of human development. It is an individual right and also a responsibility of the state that provides shelter during crises and vulnerabilities. However, the contribution-based social protection fund launched by the government of Nepal as a socialist-oriented programme is still to reach the expected success.

Whereas actions taken by the government so far are commendable, the country still needs to do a lot more to realise the dream of social protection and social justice as envisioned in the constitution.

What the government should do

Although there are numerous provisions for workers in the formal (civil) sector, the case of workers in the informal sector, which possesses more than 84% of the populace, are still to be provided with social protection arrangements. Hence, social protection should be made not only for certain beneficiary communities but also for all stakeholders.

To develop tools for prevention, protection, promotion, and transformation, social protection should be equal for all, centring on education, health, and employment for senior citizens, healthy and unhealthy, rich and poor communities. Meanwhile, economic security, production and distribution, and access to the labour market must be transformed into organisational structures that contribute to inclusive and sustainable economic development.

A policy of positive discrimination has been adopted for Dalit, single women, senior citizens and people from some remote districts. But, single women under the age of 60 and persons with severe disabilities, who were receiving allowances in the past, have been deprived of receiving allowances due to the provisions of the new act. In the case of single women above 60 years of age still being included among the eligible senior citizens, it seems there is injustice against single women below 60 years of age. It should be clarified immediately as there will be a situation where someone will get double benefit and someone will not get it.

Although schedule 9 of the Constitution of Nepal lists social protection as a common right of the federal, state, and local levels, the Social Security Act only clarifies the role of the local governments and reduces the role of the central state to zero. The federal government should also be involved in the management of the distribution of this allowance, which is the largest in terms of beneficiaries and budget among the social assistance programmes based on cash transfers. In doing so, necessary legal arrangements should be made, taking into account the division of labour as per the constitution and the increase in the effectiveness of the program.

Although there is the Ministry of Women, Children and Senior Citizens to do the work for the benefit of the citizens designated as beneficiaries by the Social Protection Act, keeping a department under the Ministry of Home Affairs responsible for the distribution of allowances does not seem appropriate in terms of effectiveness. The government should correct this confusion.

The Government of Nepal, Social Welfare Council has called upon all non-governmental organisations to join the National Social Security Fund through a public notice on August 10, 2010. However, Social Protection Civil Society Network demanded necessary amendments to the Social Protection Act, Rules, and Procedures. This is because the provision of not getting a facility after three months of deposit in the fund is impractical and unfair to the employees.

What the employers and entrepreneurs should do

The government is also an employer and there are different employers in the private sector. In this context, there is no uniformity between the facilities provided by both kinds of employers. If we look at the current situation of salary difference between one bank and another, it seems there is a need to strike a balance. According to the principle of equal pay for equal work, it seems appropriate to make equal incentives. For good labour relations, poverty alleviation, and industrial stability, all workers should be assisted with minimum wage, appointment letters, identity cards, safe workplaces, and social protection funds following the labour law.

Employment should not be snatched away from the workers for any reason like Covid-19. Regularly disinfecting the workplace and regularising employment with adequate and appropriate arrangements for workers’ healthcare are the necessities.

What the trade unions should do

Workers in the informal labour sector should be provided with labour rights and trade union education and facilitated for enrollment in the social protection scheme, freeing them from the illusion that the benefits are being taken away when they go to the Social Security Fund while workers are availing loans at cheaper interest rates under the current pension scheme. At the same time, workers in crisis should be facilitated to increase access to services and facilities available from the state.

To bring the issue of workers and affected by traditional slavery systems such as haruwa-charuwa, haliya, kamaiya and balighare, and modern slavery (child labour, domestic labour, adult recreational sectors, workers in foreign employment) into the social protection scheme by including them in social dialogues.

Only by doing so, the trilateral participation and understanding of the government, employers, and contributing trade unions can be successful in building a prosperous country by integrating the life cycle of all citizens from pregnancy to old age in social protection to achieve prosperity including social justice in building a welfare state.

What the civil society should do

Social protection is a multifaceted and dynamic concept. Therefore, a civic campaign should be launched to publicise the concept that it is the right of the common people and not the charity of the employer. At the same time, in the context of the implementation of a contribution-based social security programme, the role of the International Labor Organisation (ILO) in advancing state policy towards a perpetual social protection system, focusing on the concept of social protection floor, should play a role.

Through the contribution-based social protection scheme, all workers in the formal and informal sectors should play a supportive role in the social protection campaign to build a dignified life and secure a future by freeing them from social and economic risks.

Social protection is a universal public welfare concept. To give meaningful answers to the questions raised regarding the implementation of this concept in Nepal, the government and the fund need to be careful to guarantee all-time social protection. The Labour Act and the Social Security Act have made the Social Protection Fund mandatory for areas where the Labour Act is applicable. However, since the issue of making it voluntary has also been raised, it seems appropriate to end the confusion by holding a wide-ranging discussion among the stakeholders on this issue. Since social protection is an important responsibility of the welfare state, we must move forward to resolve the problems.

The main purpose of social protection is to guarantee the security of food, shelter, and cloth of the workers as well as to pay more attention to the areas where there is widespread exploitation of employment, without providing even basic and minimum wages. All stakeholders should work together to implement this.

The writers are associated with the Social Protection Civil Society Network.