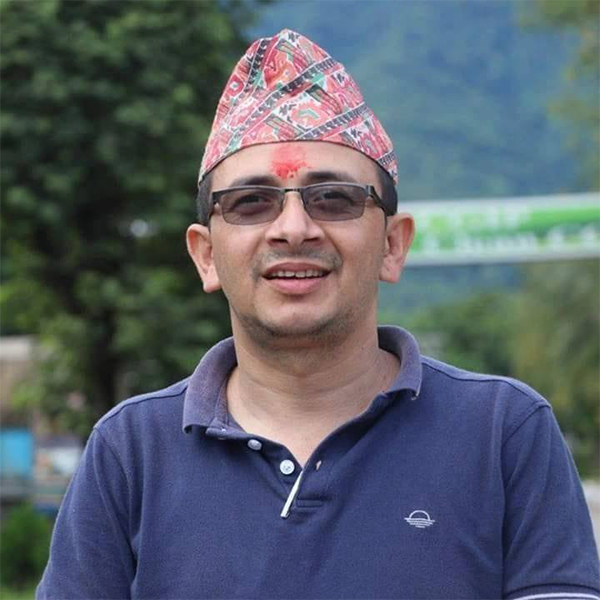 Born in a remote village of Bhokshing-VDC, Parbat District of western Nepal, he is one of the founding members of Jagriti Child Club situated in Pragatinagar VDC of Nawalparasi District, the first-ever registered child club in Nepal. Jagrit child club was the first of its kind in Nepal which was established in 1991. Keeping children’s rights in mind, a group of united children under the leadership of Mr. Paudel registered a case in the Supreme Court to demand the registration of the child club in the District
Administration office in 1997. They registered their case against the Home Ministry and the District Administration office under Child Rights Convention 1989. Finally, after three years of legal battle, the verdict of the Supreme Court came in favor of the group of children to register child club. From that moment on, Jagriti Child Club has had legal permission to organize groups of children and form child clubs in the Nawalparasi district of Nepal. This case has been included in the course of LLB first year of Tribhuvan University.